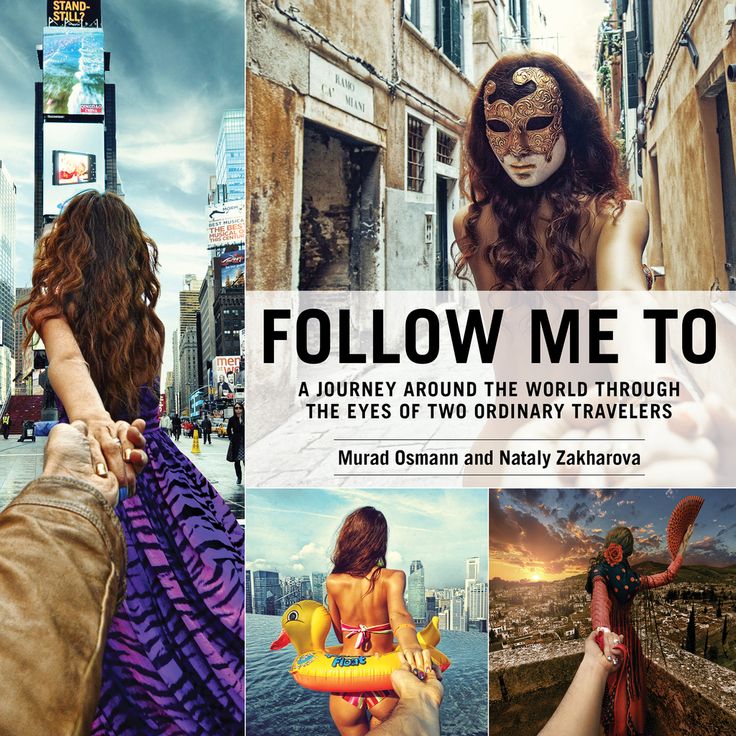 The Follow Me project was created in 2012 based on the concept of showing the beauty and uniqueness of different locations around the world. It is a story told through the eyes of two ordinary travelers who attempt to portray local lifestyles and narratives by means of photography. Since the project’s launch on Instagram, it has become a worldwide Internet sensation, emerging as a leading news feature and gathering millions of views on social media and the news sites that covered it. In each…

Lifestyle
Posted on February 23, 2018
Reupholstering Basics | You can Do This! #househacks #furniture #AZrealestate #staging #
Read More

The real reason Angelina and Brad are getting a divorce : Their lifestyles are different…